How Exactly Do What Ionizers Work?

What Water Ionizers Do:

How Water Ionizers work – The Process of Electrodialysis

The alkaline minerals in water have a positive energetic charge – that makes them positively charged ions.

Likewise, the acidic carbonate in water have a negative electrical charge, which makes them negatively charged ions. 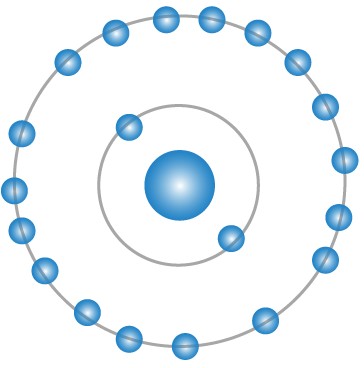 Thanks to the negative energetic charge of the hydroxyl ion, the alkaline water in a water ionizer gains a negative energetic charge, which is called Oxidation Reduction Potential (ORP). The negative ORP of alkaline water from a water ionizer gives it the ability to reduce oxidative substances, such as free radicals and reactive oxygen species. Oxidative substances in the body are believed to be a major factor in disease and aging. It is the Oxidation Reduction Potential of alkaline water that gives it the potential to work as an antioxidant.

Why Alkaline Water is Different from Tap Water

Power: It takes a lot of power to separate the alkaline minerals in water from the acidic carbonate. Simply put, the more power you have, the more electromagnetic force you can create. Top-of-the-line LIFE Ionizers can adjust up to 800 watts of power – making LIFE Ionizers the most powerful water ionizers in the world.

We can put a LIFE Ionizer in your home for less than you may be paying for bottled water per month right now. Call us today at 888 688-8889 and start saving over the cost of bottled water today!