Aging has an effect on brain health. Oxidative stress to brain cells is a major factor in age-related neurodegenerative diseases like Alzheimer’s and Dementia, and until recently there were very few options for preventing oxidative damage to brain health. A new study recently published in the journal of Oxidative Medicine and Cellular Longevity reports that in laboratory testing, alkaline water from a water ionizer has been shown to have an impact on brain health by it’s ability to reduce or even prevent the oxidative damage to brain cells that leads to neurodegenerative disease.

Oxidative stress is a condition where cells and their DNA are attacked by Reactive Oxygen Species (ROS) and Reactive Nitrogen Species (RNS). These harmful substances build up in the body when the body’s detoxification and antioxidant systems fail to keep up with the body’s production of ROS and RNS. These harmful substances are a byproduct of oxygen consumption. As your body burns oxygen to make energy, ROS and RNS are byproducts that are left over. Normally, your body’s detoxification mechanisms are able to prevent ROS and RNS from doing too much damage. But that changes when we age because the body’s antioxidant and detoxification systems decline. The damage that causes aging and neurodegenerationoccurs when ROS and RNS attack the DNA, RNA, proteins and lipids that are the building blocks of the body’s cells. Oxidative stress wears away at telomeres – protein caps that protect DNA from oxidative damage. As that damage occurs, the telomeres get shorter and DNA becomes exposed to oxidative damage. Ultimately, the damage builds up over time and accelerates ageing and the development of disease.

The organ most vulnerable to oxidative damage is the brain

The brain is responsible for over 20% of the body’s oxygen consumption, which means that the brain produces a high amount of ROS and RNS. This means that the highest concentration of those harmful oxidants is found in the brain – and traditional antioxidants meant to prevent this damage can’t protect you from it. The Blood Brain Barrierseparates the brain from the rest of the body’s circulatory system. It is there to prevent harmful substances in the blood stream from entering the brain. Unfortunately, it also prevents antioxidants from entering the brain, so they can’t prevent the oxidative damage the happens there. 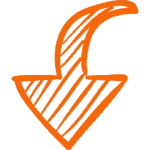 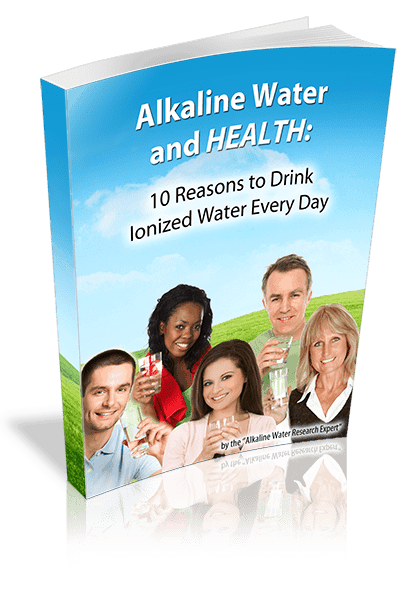